When to push through and when to say goodbye… 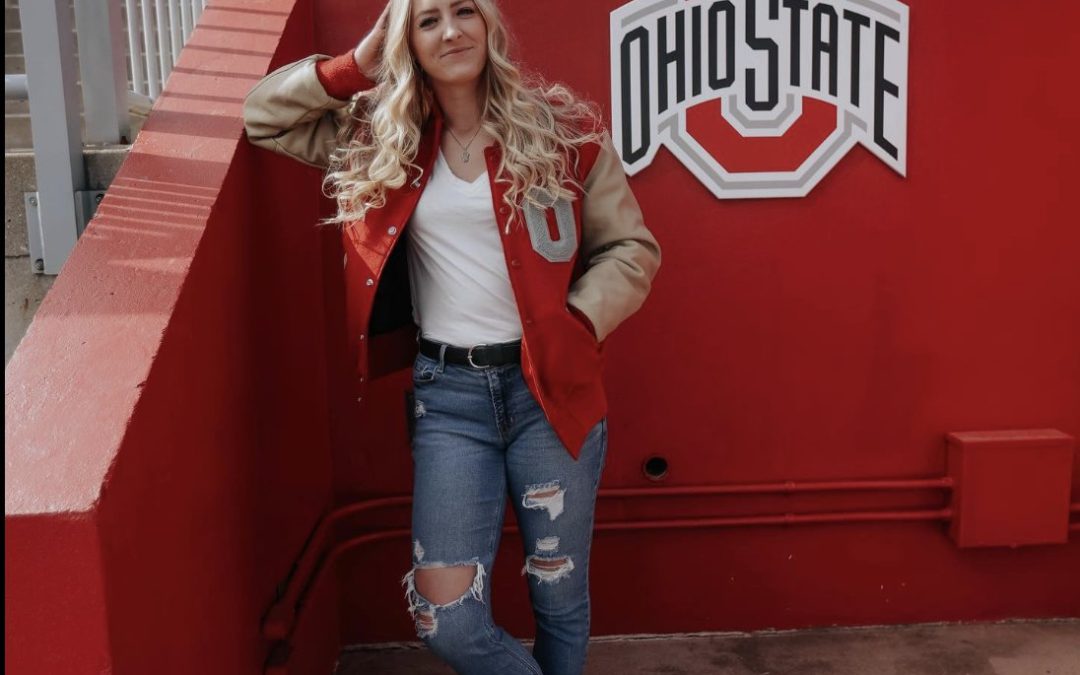 When to push through and when to say goodbye…

As an athlete, you are always told to push through the struggle.  You are told to keep going when you are tired.  You are told to not give up when things get tough.  What about when your physical and mental health are deteriorating?

October 6th 2022 I went to the hospital with a deep and sharp pain in my chest.  I had been sick for a week already, so I was not expecting it to be anything serious.  Many tests later, I was diagnosed with Myocarditis.  The fear that circled through my head knowing that this is the leading cause of cardiac death among athletes my age.  I was terrified to tell my mom simply because I did not want her to worry.  Thank goodness I was quickly transferred to the Richard M. Ross Heart Hospital located on The Ohio State University’s campus.  Again, many tests occurred and I was kept overnight for watch.  The next morning I was released and was told not to do any physical activity until my follow up on November 15th.

The hospital experience was not even the hardest part of the last few months.  I was told no physical activity for over a month.  I was also told I needed to attend team practice throughout the week.  What is more difficult for an athlete than sitting out at practice with your team and not being able to participate?

I struggled quite a bit with this and it started to affect my mental health.  I felt as though I was not a part of the team anymore.  I had teammates confessing to me they forgot I was on the team.  I would be at practice some days and not be acknowledged.  It became difficult for me to go to the field when I knew I was not being appreciated or valued as much as I was when I was able to participate.

After my follow up, they did not clear me.  The Myocarditis got better, but there was still inflammation and the constant stabbing pain lingered.  The doctors put me on medication for the next 3 months.  I met with my team doctor on November 29th to discuss options.  The final verdict was to medically retire.  The waiting game was becoming too much and a sport was not more important than my health.

Sometimes, athletes are faced with these decisions and it is not as easy as it sounds.  A sport someone has played their entire life and has become a part of who they are is at stake.  Sports are not who the individual is, but it shapes them into who they will develop into.  As an athlete who was faced with this difficult decision my biggest piece of advice is to always put your health first.  It is easy with injury to push the pain to the side, but with your health make the right decision for you.